Cloverland Electric Cooperative announces the candidates eligible for election to its board of directors this May. One candidate may be elected in each membership district. Candidates are presented by membership district in alphabetical order. Ballots will be mailed in May, but co-op members also have the option to vote electronically this year. 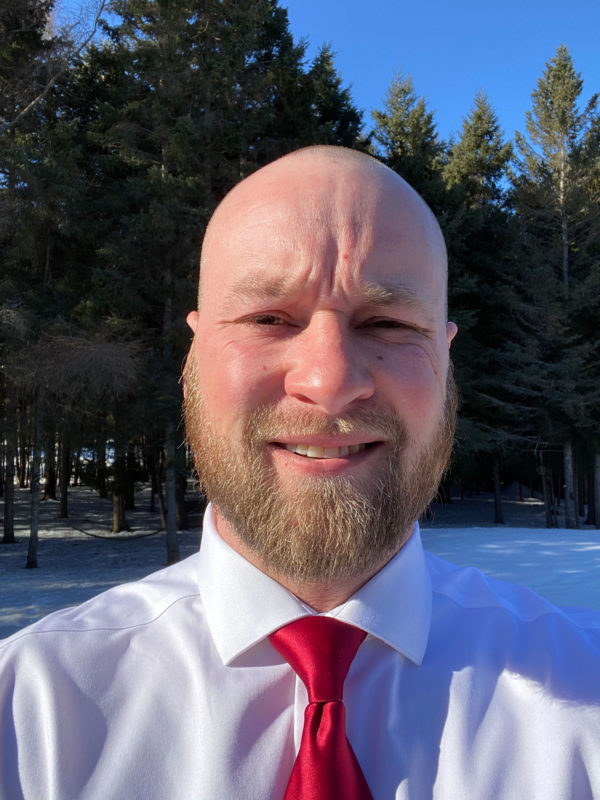 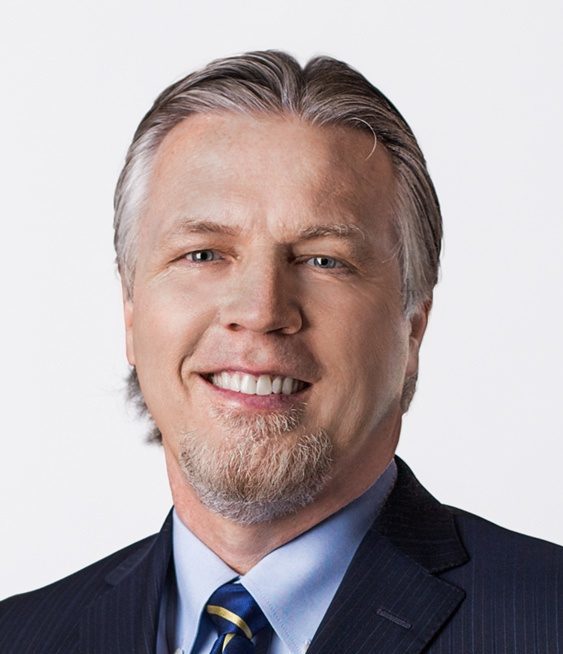 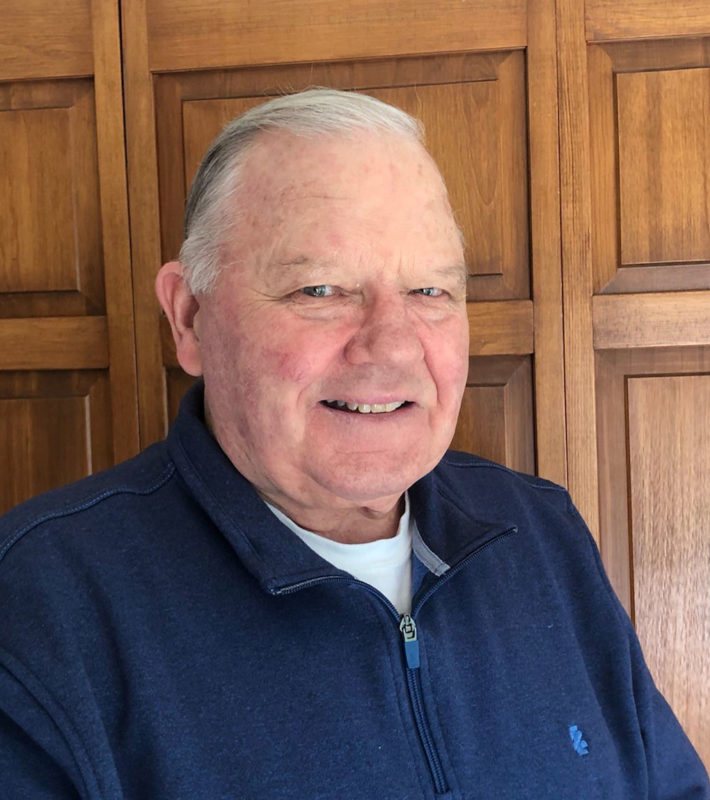 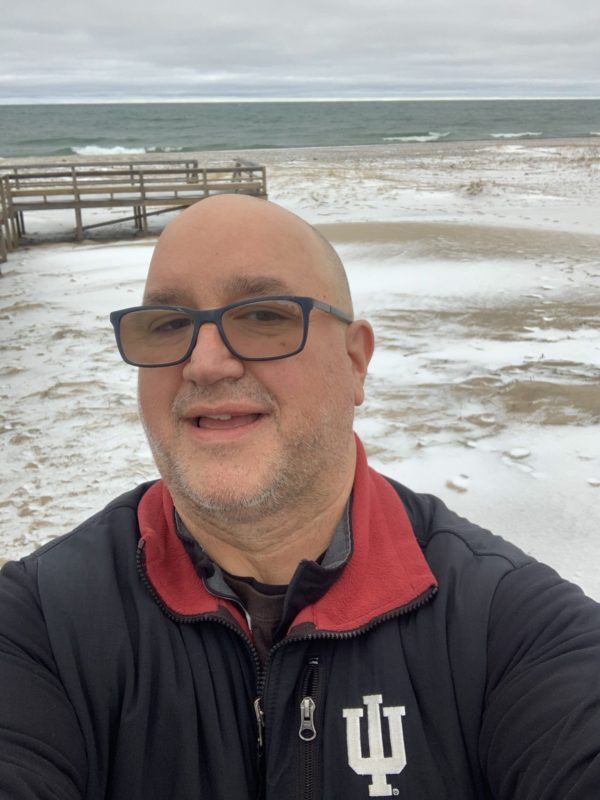 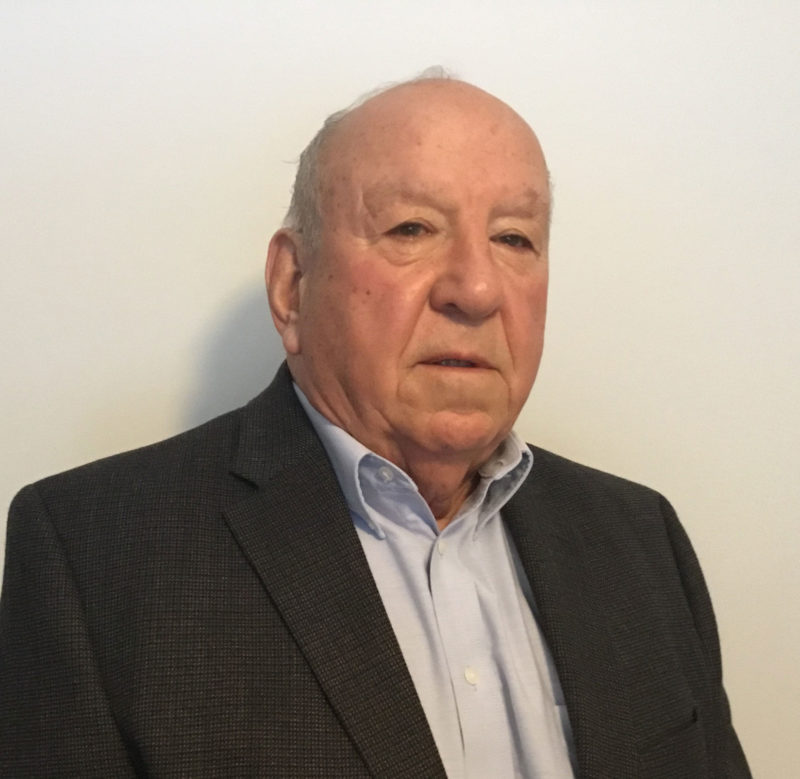 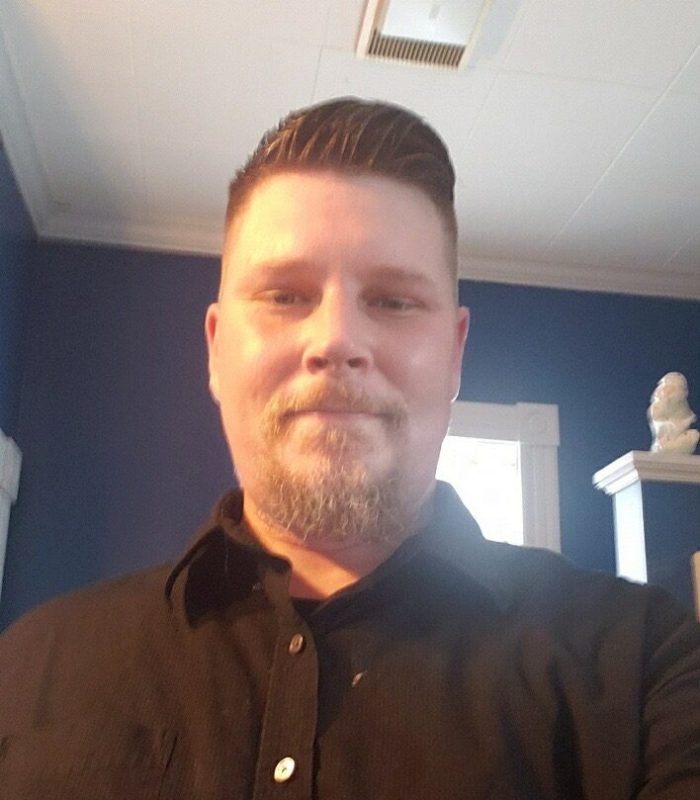