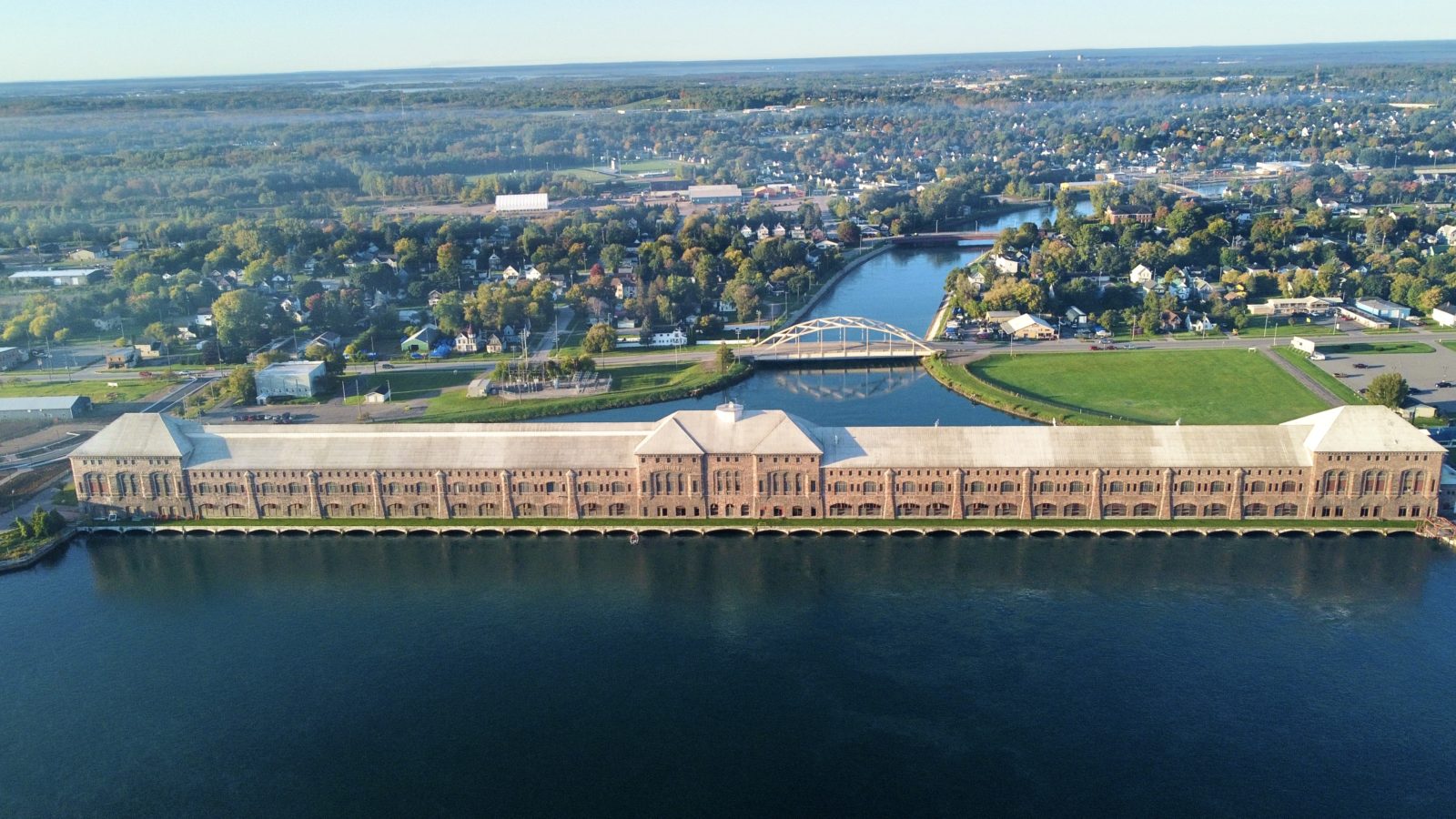 I want to begin by thanking my fellow board members for selecting me to serve as board chair for the coming year. I’d also like to thank directors St. Onge and Oberle for their service as chairmen, which included the selection of our CEO, Mike Heise, and opening our monthly meetings to the public.

I want to provide a bit of history that our members may or may not be aware of about our hydro plant. In 1963, Union Carbide announced they were closing their manufacturing facility in Sault Ste. Marie that produced calcium carbide. The board of directors of Edison Sault Electric Company recognized an opportunity and took action to purchase the hydroelectric plant for the sum of $1.5 million (10 percent of the facility’s book value at the time). The conversion of the generators from 25 cycle to 60 cycle power was at the cost of an additional $1 million. The decision was a brilliant move as it provided 30 MWs of low-cost, clean hydro power for Edison customers – which continues to this day for Cloverland members.

Over the past 50 years, studies of the hydro facility identified areas that needed maintenance upgrades such as rewiring the electrical system and conversion of governors. Automation has occurred by installing a customized “Most Economic Dispatch” (MED) system to operate the turbines more efficiently and to simplify putting turbines online after routine maintenance.

The most recent study completed by an independent engineering firm projects the need of an estimated $130 million for maintenance to the plant and canal over the next 50 years to keep the facility functioning safely and reliably.

How best to pay for these upgrades is one of the major tasks the board will be faced with addressing in the year to come. The board understands the importance of the continued operation this facility plays in providing about 30 percent of power needs to our members and we are committed to its safe, reliable continued operation.