It’s probably difficult to find anyone anywhere in Michigan who doesn’t know what smelt are and how you can catch them. 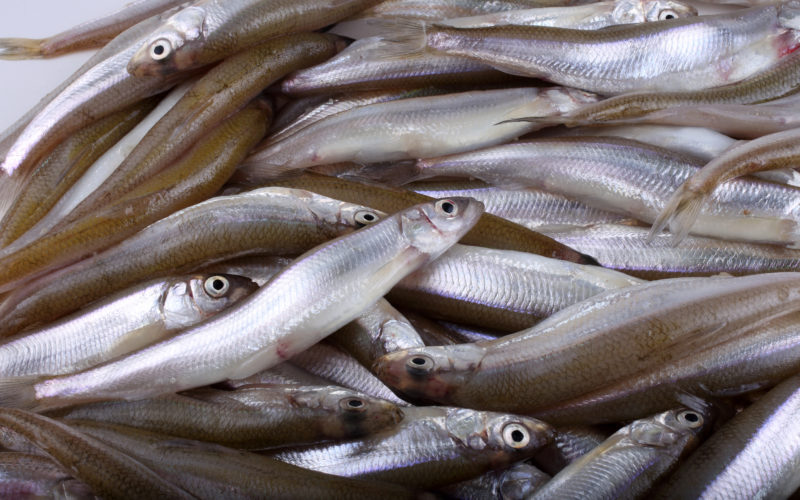 Even if they’ve never dipped or fished for smelt themselves, just about everyone has wild stories of family or friends wading in cold Great Lakes tributaries in April and early May, using a dip net to gather these tiny cold-water delicacies and handing them off to partners waiting on shore with buckets and coolers next to a warm bonfire. A smaller, but growing number of anglers target smelt through the ice with hook-and-line.

Native to the north Atlantic coast, rainbow smelt – so named because of its purple, pink and blue iridescent coloring – have been part of the Great Lake State since they were stocked in the Northwest Lower Peninsula’s Crystal Lake in 1912. From there, they made their way into Lake Michigan and their population exploded. They spend most of their lives in deep, cold water, venturing into Great Lakes tributaries in the spring to spawn. That’s when most anglers head out for smelt.

For as long as they have captured the attention of Michigan residents and visitors, especially those in Cloverland’s service area, smelt may as well be native fish. They are an important food source to many larger predator fish, and a welcome addition to the diet of Michigan’s two-legged predators. Recent warnings about chemicals in smelt notwithstanding, many Michiganders don’t consider the spring to be complete without a meal of deep-fried smelt.

In the past, smelt dippers would fill big coolers, garbage cans, laundry tubs and pick-up truck beds with smelt. The days of finding spawning smelt in numbers like that are largely gone, and today smelters are allowed to keep only two gallons of smelt. That’s more than enough to allow a family to have a few dinners and keep some frozen smelt to use as bait for pike and burbot.

In lakes Michigan and Huron, a changing food web has contributed to diminished smelt populations over the past few decades, according to Neal Godby, senior fisheries biologist with the Michigan Department of Natural Resources Northern Lake Huron Management Unit.

“Zebra and quagga mussels filter plankton out of the water and made a shift in the food web,” said Godby. “Alewives and other fish that depend on plankton, including smelt, were depleted.” 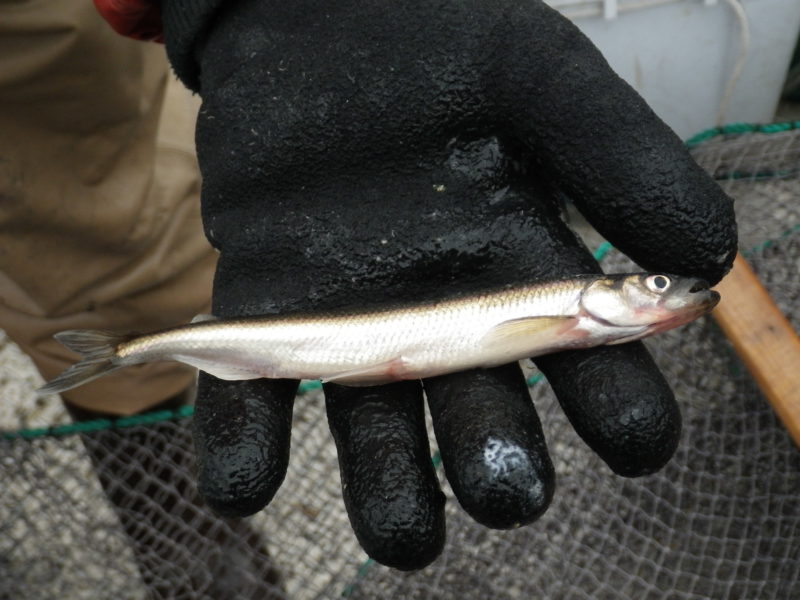 Still, Godby noted a bright spot for smelt in the Eastern U.P. He said the recent St. Mary’s River Little Rapids project, which restored important spawning habitat between Sault Ste. Marie and Sugar Island, may be contributing to increased numbers of smelt in the river.

“Survey crews a few years ago marked clouds of juvenile smelt there,” he noted.

“Rainbow smelt abundance in Lake Superior is mostly driven by biotic factors, such as predator densities and cohort strength,” said Kovacs, noting that low water levels from 2000-2012 made it difficult for smelt to get into spawning tributaries. “Not until 2014 and 2015 did smelt runs return to volumes that anglers may recall from the 1980s and 1990s.”

Kovacs said smelt dippers will still find fish in tributaries of Whitefish Bay and Munising Bay. Godby noted that while popular dipping spots, such as Mackinac County’s Carp River, aren’t as productive as they once were, they still attract smelt and smelt fishermen.