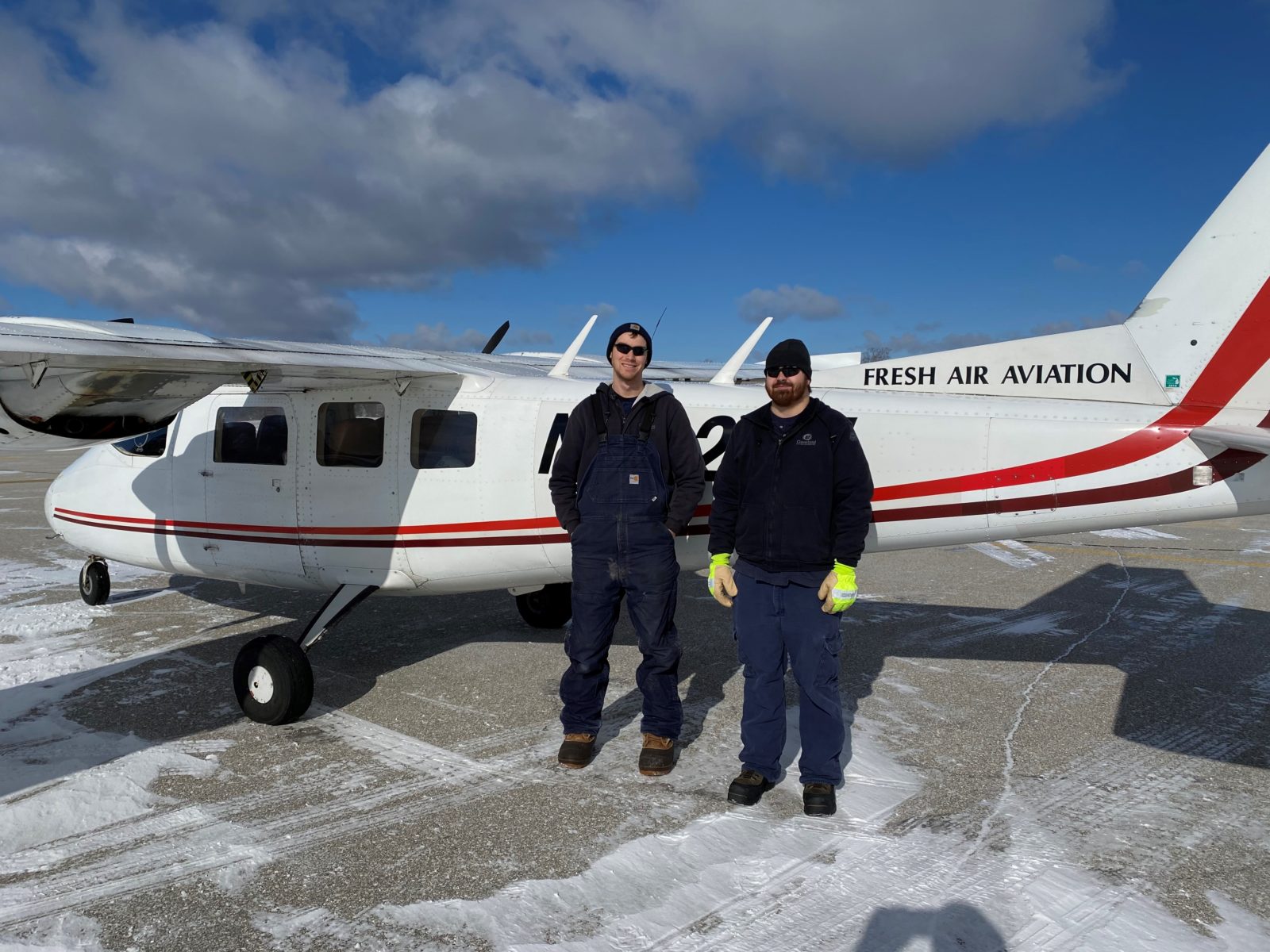 When you think of bright shining sun, the Eastern Upper Peninsula (EUP) isn’t exactly the first region to come to mind. Many know our area for its snow and winters, but the sun does come out, and that is where Marty Lagina with Heritage Solar saw an opportunity.

“The southern half of the Eastern Upper Peninsula is a lot like northern lower Michigan when it comes to solar potential,” said Lagina.

The potential for solar increases since solar generation efficiency improves with colder temperatures. This factor, combined with increased potential from sun reflection off our ever-abundant snowfall makes the EUP a great place to invest in solar generation. Identifying this opportunity, Heritage Solar, powered by Lagina, got to work with constructing a 7MW solar farm just outside of Pickford, Michigan.

This solar farm isn’t Lagina’s first project, either. He has been in the energy industry his entire career and has invested in multiple wind and solar generation opportunities.

“I believe in it,” said Lagina when discussing renewable energy generation, and he’s looking to do more.

Lagina has a few criteria he considers when determining new energy development projects. Among those criteria: a project must be fun, make economic sense and promote societal benefits. With those criteria in mind, Lagina sees ample opportunity for additional project development here in the EUP.

Solar facilities like Lagina’s are valuable assets as we move forward to a more demanding energy future. With the increase in electric vehicle usage and a movement to upgrade systems like heating and cooling to electric sources, Cloverland’s grid will need additional energy generation to meet demands. Solar, wind and additional base load generation like natural gas generation will be key to meeting the electric needs of residents in our region. Cloverland remains intently focused on monitoring the generation available and working to ensure its members have sustainable access to safe and reliable power.