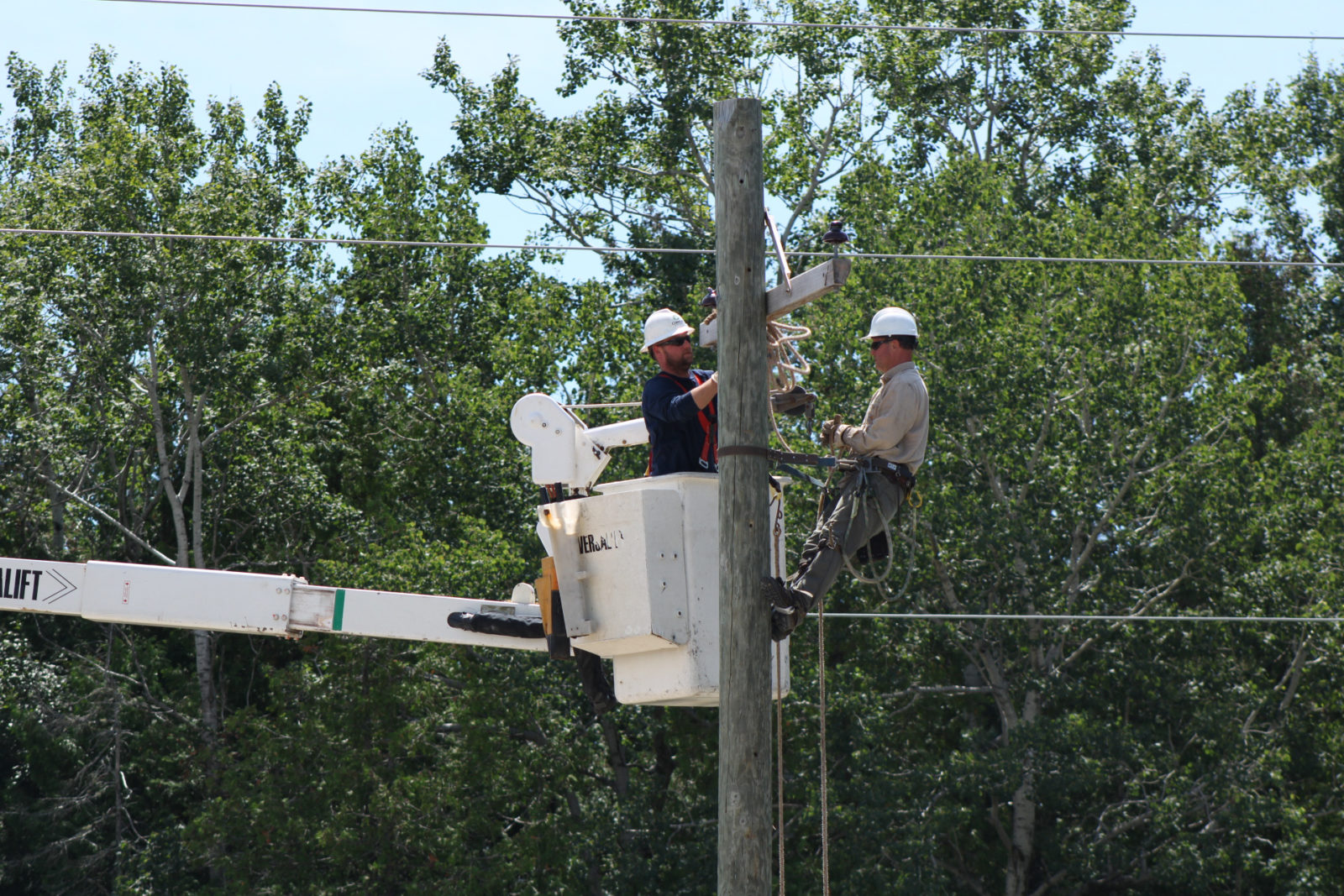 The creative minds behind MI Playground made a name for themselves across Michigan as content creators on social media. MI Playground continues to find new and unique ways to showcase what makes Michigan a premiere place for travel, living and the ultimate playground for adventurers of all ages.

Chances are, if you’ve spent time on social media searching Michigan destinations, you’ve come across Andy and Nick Behling of MI Playground. Since forming in 2019, the company’s outdoor focused lifestyle content can be found anywhere wondering eyes may scroll from Facebook to TikTok.

From showcasing fall colors in Houghton to sharing their bucket list of things to do in Sault Ste. Marie, the Behling brothers have their pulse on what travelers seek in the Great Lakes State. Thanks to this intuition, the pair formed relationships with destination marketing organizations across the state, including the Sault Ste. Marie Convention & Visitors Bureau.

Andy Behling credits the company’s success to their upbringing. Growing up in Sault Ste. Marie, the duo learned to escape to the outdoors and enjoy all that Michigan’s Upper Peninsula has to offer. Although they live in Grand Rapids now, they often visit the Sault to see family and create content for MI Playground.

“Whether it was going to Monocle Lake, Lake Superior or the beaches in St. Ignace, those were things we did consistently,” said Andy, the oldest brother who is primarily responsible for the business and marketing side of MI Playground. “Our parents had us on the water or we’d go camping. We were introduced to the outdoors as a young age.”

Often MI Playground’s content gives first person views of what it’s like to paddleboard over a sunken shipwreck drowned in Lake Superior, navigate through the Canadian Sault Lock or take a ski lift above Copper Country during peak fall colors. Browsing through MI Playground’s TikTok feed reveals a treasure trove of hidden gems Michigan destinations have to offer.

The Behlings’ love of outdoors inspired them to create videos and photos for Facebook, Instagram, YouTube and TikTok yielding millions of views. By reaching such a large audience, MI Playground developed a sizeable sphere of influence.

“We felt there was a need to help market this type of content,” added Andy. “We’re passionate about the EUP [Eastern Upper Peninsula]. We think there is a lot of fun stuff to do in the area.” 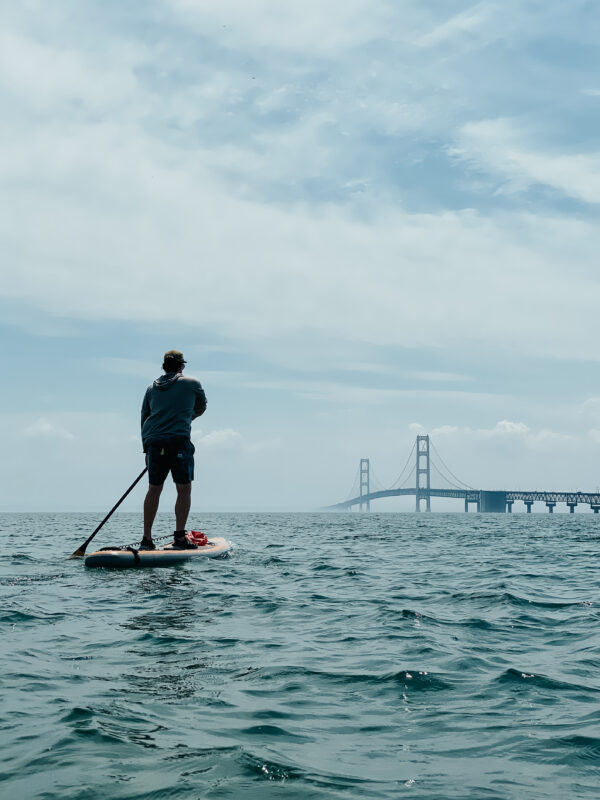 MI Playground’s partnerships with destination marketing organizations across the state aim to drive adventure loving tourists to areas where there is more than meets the eye. Ideally, a person interested in traveling to a Michigan destination will be inspired by the Behlings’ content and commit to planning a vacation.

“When I started my career, this sort of thing was barely out there,” added Andy. “The world of social media and the internet has changed what so many businesses do. I wasn’t sitting in college thinking this was what I wanted to do, because it didn’t exist at that time.”

The brothers bring different dynamics to MI Playground. Nick graduated from Northern Michigan University with a degree in communication design. Andy graduated from Grand Valley State University with a degree in marketing and management. Andy credits Nick with handling the creative side of the company. Although both appear on camera, younger brother Nick tends to receive more screen time.

On top of entrepreneurial spirits and a love for the outdoors, Andy says one of the biggest factors in MI Playground’s success is the ability to work with his brother.

“We’re really good friends and not just business partners,” he noted. “We never wanted working together to strain our friendship or brotherhood and it hasn’t. It makes it fun traveling around the state and we enjoy being with each other.”

Raised on Sugar Island, Nick Nolan has been a lifelong resident of Sault Ste. Marie. A former reporter with the Soo Evening News, he now promotes tourism with the Sault Convention & Visitors Bureau. He enjoys his bulldog, friends and finding new ways to cook meats.